It’s no secret that ageism is an issue in Hollywood, and The Matrix’s Carrie-Anne Moss recently shared how it affected her as an actress over 40.

During a conversation with writer and filmmaker Justine Bateman, Moss revealed that she was offered a grandmother role “the day after my 40th birthday,” according to The Hollywood Reporter.

“I had heard that at 40 everything changed. I didn’t believe in that because I don’t believe in just jumping on a thought system that I don’t really align with,” she said. “But literally the day after my 40th birthday, I was reading a script that had come to me and I was talking to my manager about it. She was like, ‘Oh, no, no, no, it’s not that role [you’re reading for], it’s the grandmother.’ I may be exaggerating a bit, but it happened overnight. I went from being a girl to the mother to beyond the mother.” 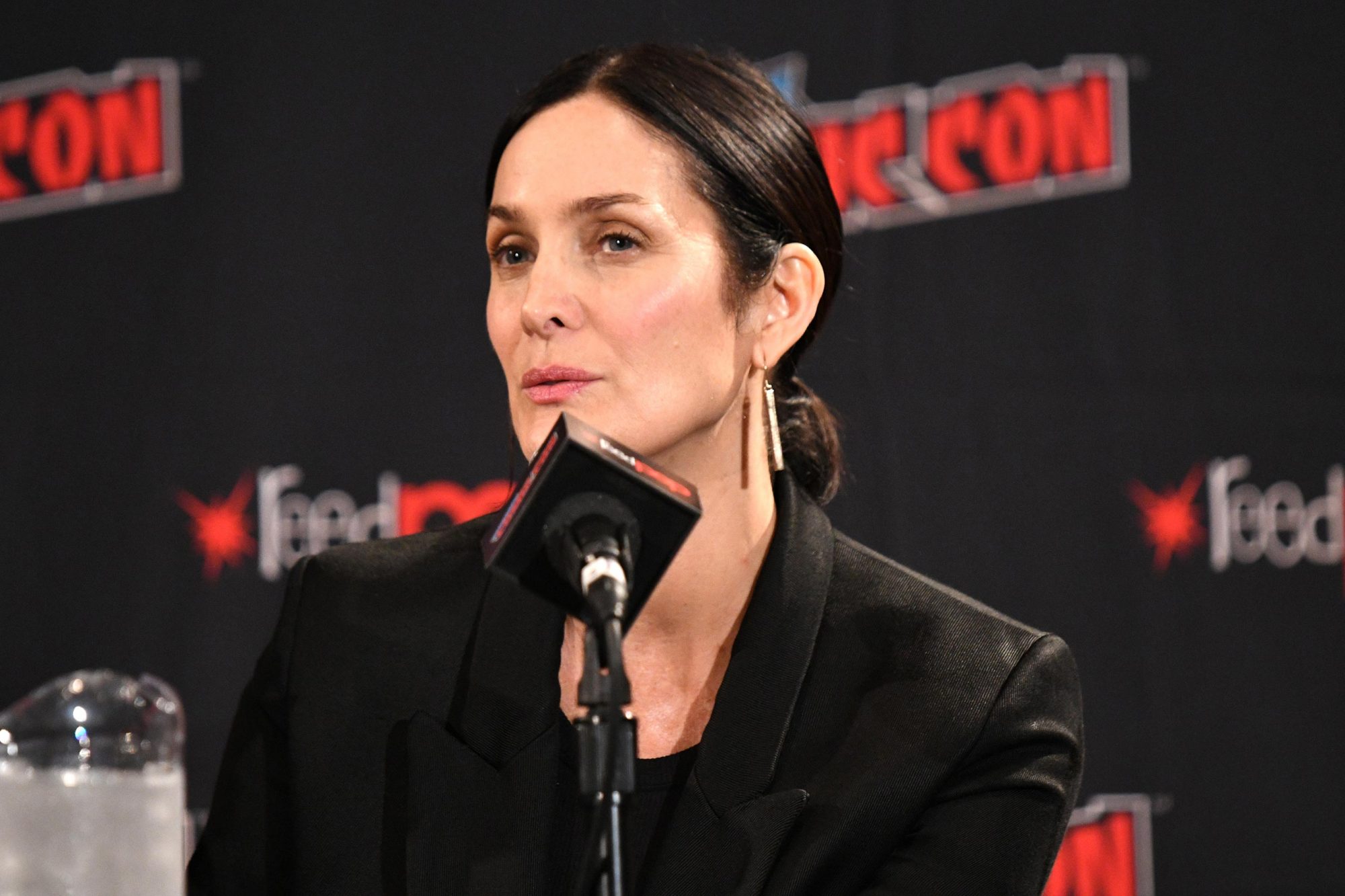 “You don’t feel like you’ve aged much and suddenly you’re seeing yourself on screen,” she said. “I would look at these French and European actresses and they just had something about them that felt so confident in their own skin. I couldn’t wait to be that. I strive for that. It’s not easy being in this business. There’s a lot of external pressure.”

The celebrated actress, who also appeared in Jessica Jones, will be reprising her role as Trinity in The Matrix 4, moderated a conversation on behalf of New York’s 92nd Street Y about Bateman’s new book. Face: One Square Foot of Skin explores society’s response to women as they age and is a follow-up to Bateman’s 2018 book Fame: The Hijacking of Reality.

During the chat, Bateman said she felt it was “psychotic” that conversations about aging turn into discussions about “cutting up our faces.” 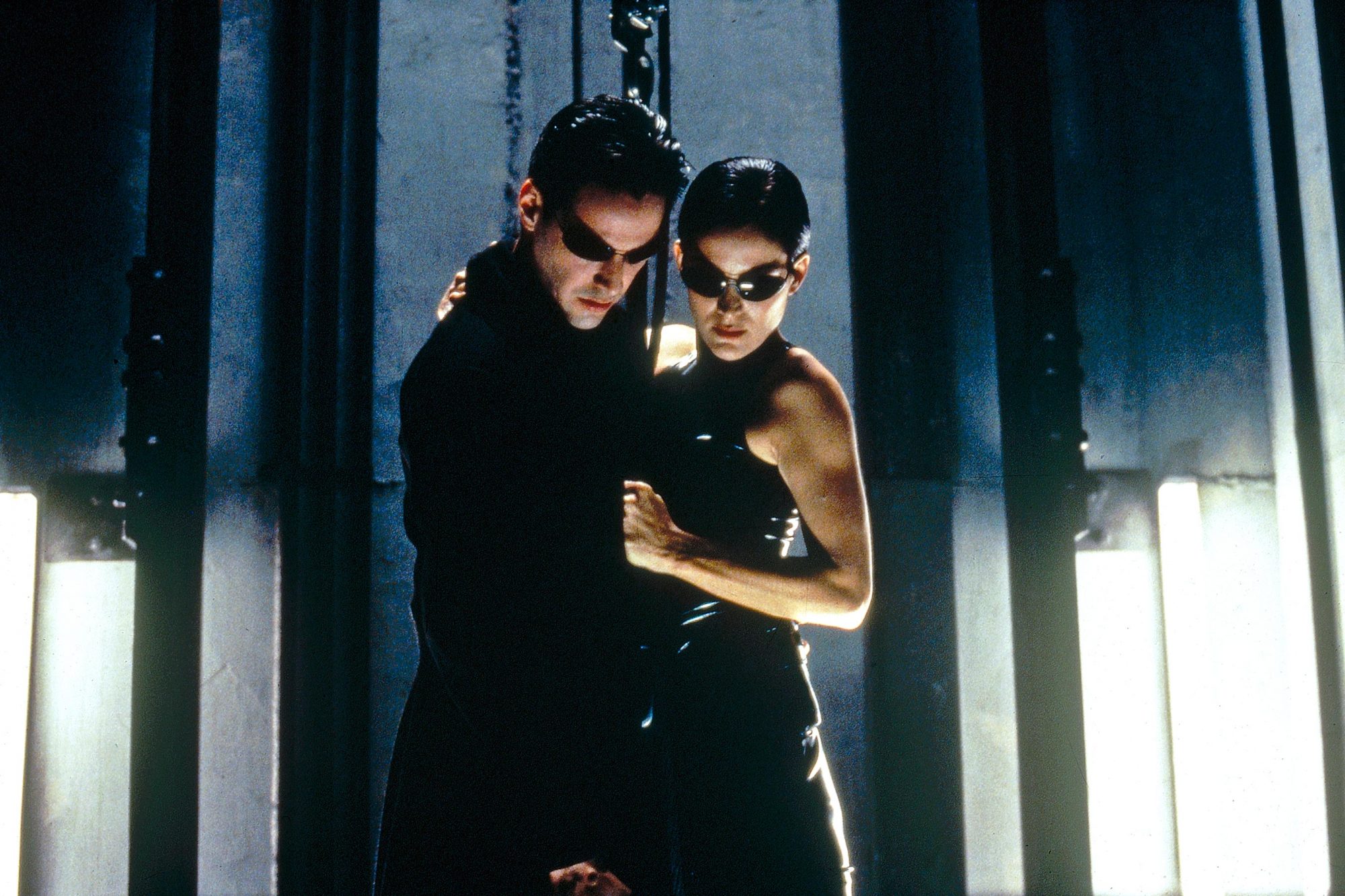 “It’s become normalized,” she said about cosmetic surgery. “Time out, time out! This is not a fact. This is an idea that we can either pull in and make a belief or not. I’m like, f–k that.”

In the face of criticism about her looks, Bateman, 55, said she’s not about to bend her philosophy. Instead, she chooses to look inward and heal her own insecurities rather than responding to hate. 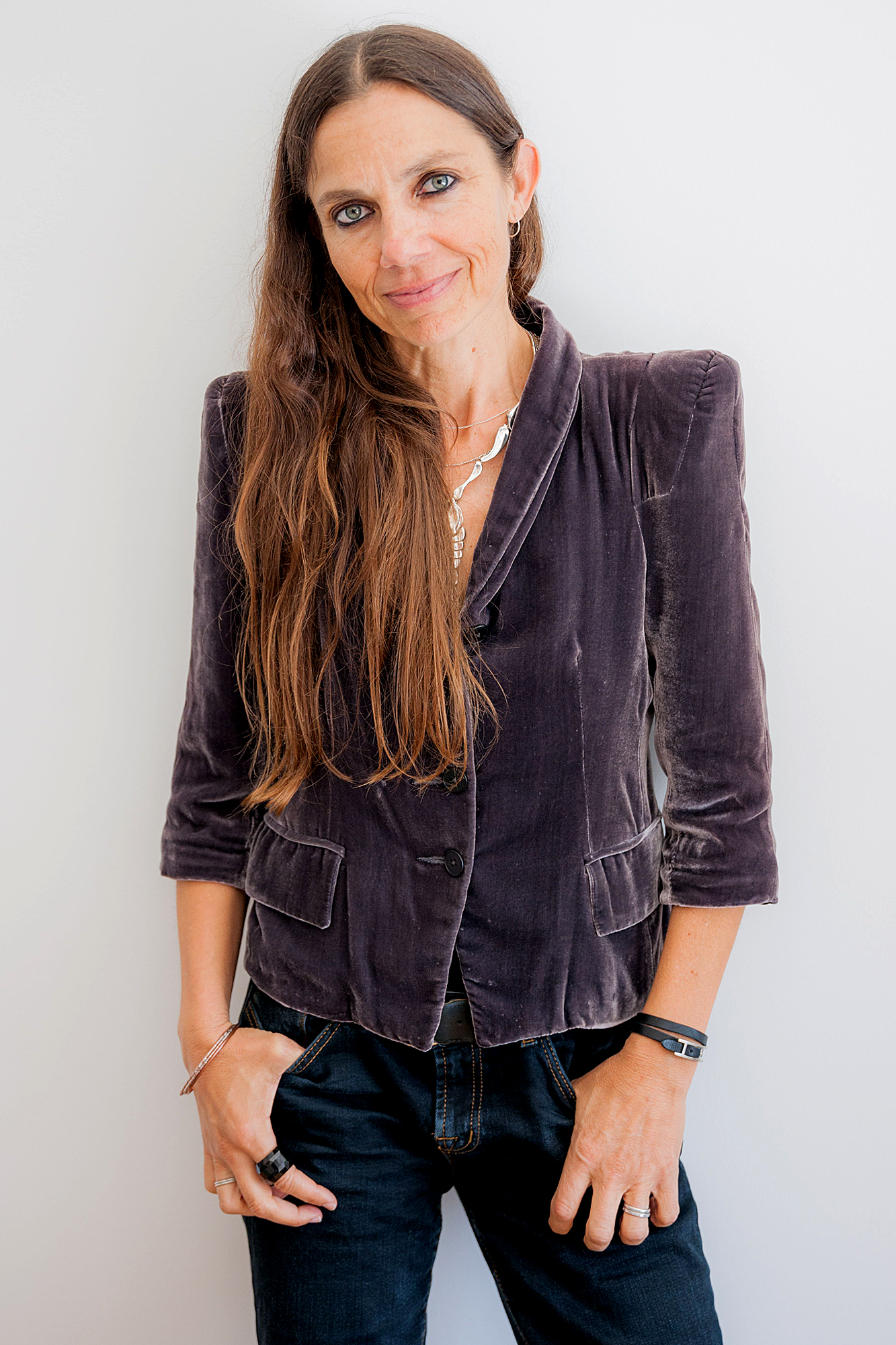