Princess Anne and Prince Edward paid a heartfelt tribute to late dad Prince Philip in interviews that aired after his death Friday — with Princess Anne declaring “life will be completely different” without him.

“To have someone that you confide in and smile about things that you perhaps could not in public — to be able to share that is immensely important,” Prince Edward, 57, added of their father in the chats with ITV.

In the prerecorded segments, which were scheduled to be aired upon the royal patriarch’s death, Princess Anne, 70, reflected on her father’s life as a young man and his legacy.

“Without him, life will be completely different,” she said. “But from society’s perspective, he was able to keep pace with the kind of technological changes that have such an impact … but above all, that it’s not about the technology, it’s about the people.”

Prince Philip, known as the Duke of Edinburgh, “passed away peacefully” Friday morning at the age of 99, the royal family said. He had been married to the queen 73 years.

Princess Anne also spoke about his “nomadic” upbringing, along with struggles he faced growing up with parents who had mental-health issues.

“He was virtually a refugee as this stage because he had nowhere else to go literally,” she said of her father.

He eventually attended the Gordonstoun School in Moray, Scotland, which made a positive “impact” on him as a youth, the princess said.

But Prince Philip believed the most important learning came outside the classroom, she said.

“He believed there were things outside [of school] which were necessary to help you develop as an individual, which played to your strengths, and if that weren’t academic, there were other things that would be your strength,” she said. 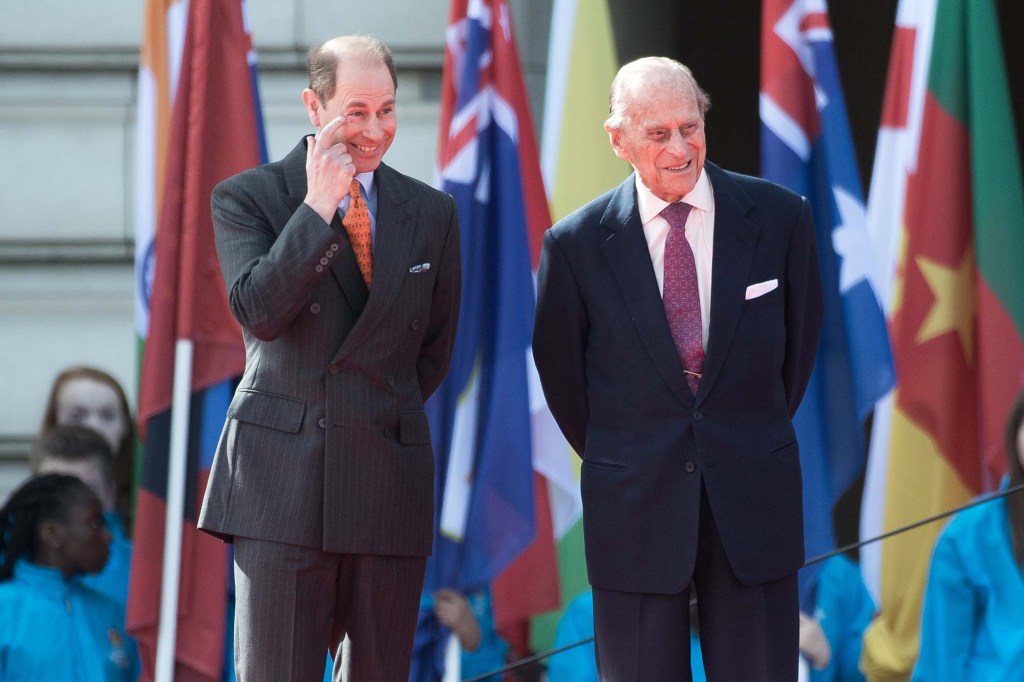 Prince Philip and Prince Edward attend the launch of The Queen’s Baton Relay for the XXI Commonwealth Games being held on the Gold Coast in 2018 at Buckingham Palace. 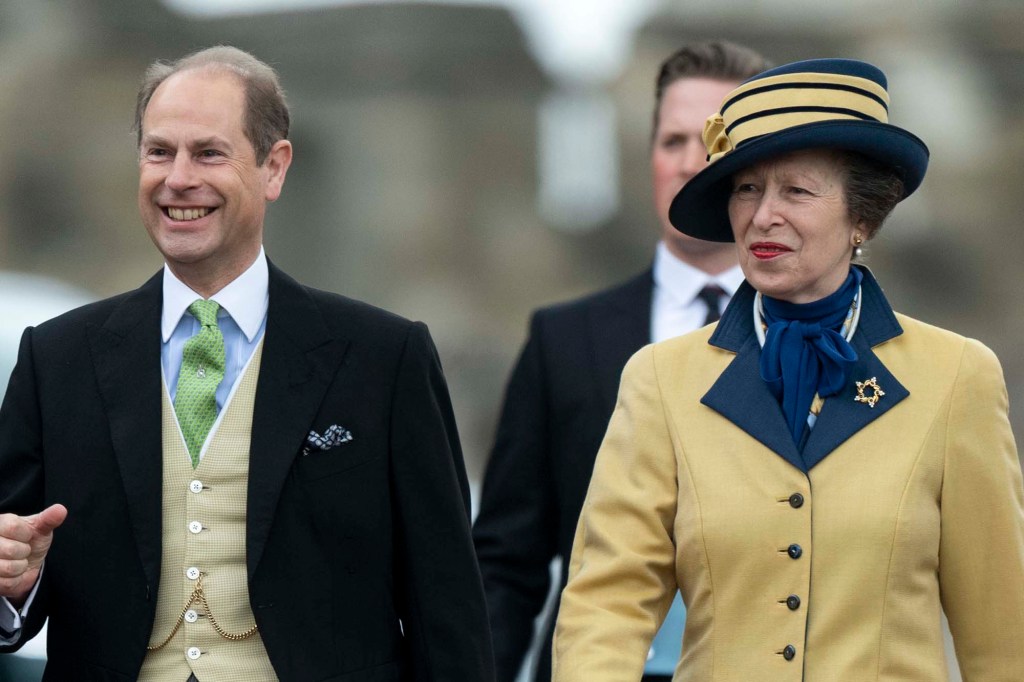 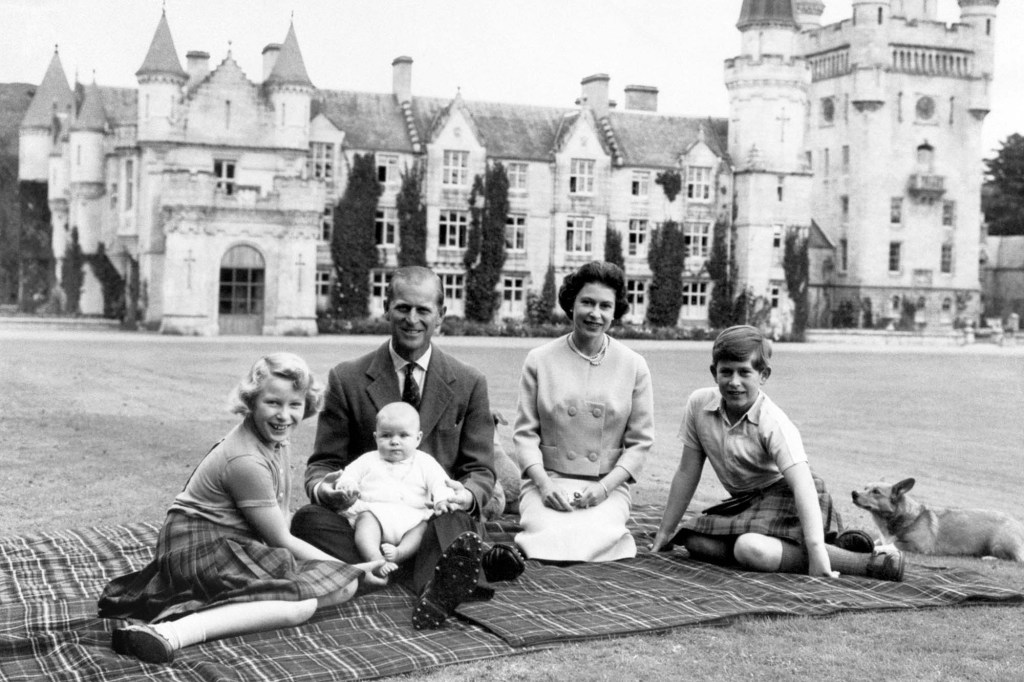 The Queen and Prince Phillip and three of their children Princess Anne, Prince Charles and baby Prince Andrew, on his father’s knees on the lawns at Balmoral. 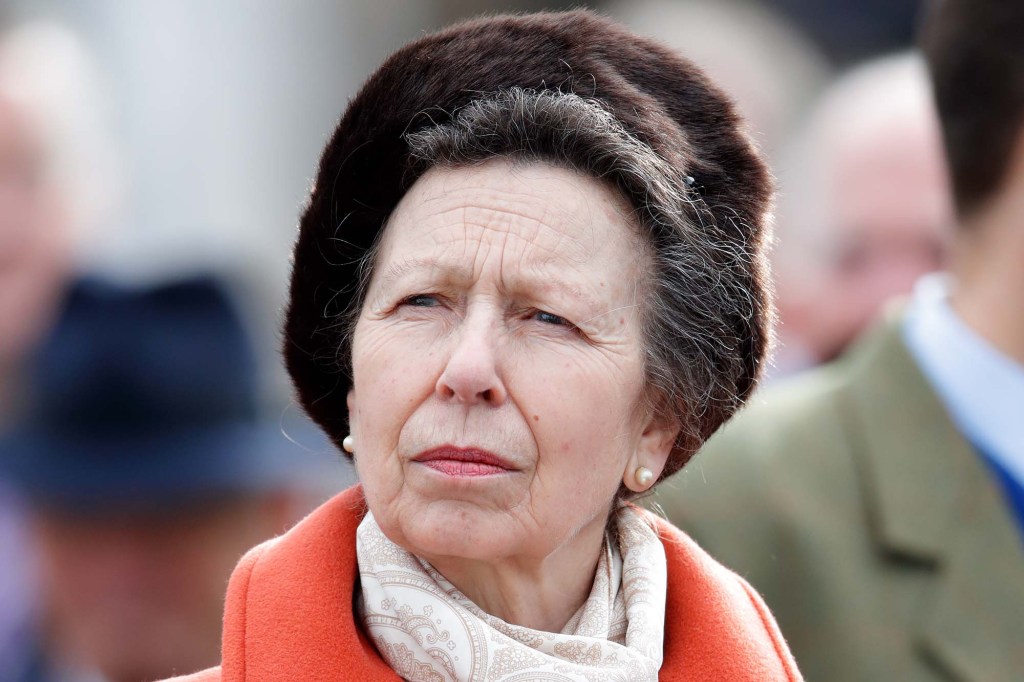 ST. PETERSBURG, Fla. — The Yankees stood on the third-base…
4

Prince Edward also praised his father for launching the The Duke of Edinburgh Award, a youth program he founded in 1956.

“My father got Lord Hunt involved in helping to shape how it would roll out, and that was of course one of his geniuses, being able to find the right people to take things on and shape them,” he said.

Prince Philip will reportedly be laid to rest at Windsor Castle ahead of his funeral in St George’s Chapel later this month.