Meghan Markle allegedly wasn’t forced to give up acting when she married Prince Harry and became a member of the British royal family.

Princess Diana’s biographer Andrew Morton recently appeared on the “Royally Obsessed” podcast and claimed the Duchess of Sussex was allowed to pursue her career.

Harry previously told Oprah Winfrey during his explosive tell-all that it was suggested for Markle, 39, to carry on acting during the early days of their relationship “because there was not enough money to pay for her.”

“There were some real obvious signs, before we even got married, that this was going to be really hard,” said the 36-year-old.

This image provided by Harpo Productions shows Prince Harry, from left, and Meghan, The Duchess of Sussex, in conversation with Oprah Winfrey.
(AP)

Morton indicated that in allowing Markle to act, the royal family was granting the couple more freedom than implied. However, the author felt Markle didn’t give the offer enough thought.

Markle played Rachel Zane in the legal drama “Suits” from 2011 until 2018 when she married Harry and became a duchess.

“The Queen gave them the opportunity to go wherever they pleased,” Morton claimed to the outlet. “They were given a degree of latitude. They were told,’ Here are your first-class tickets, pick which country you want to go to, we’re going to make you youth ambassadors for the Commonwealth.'”

“They did say to Meghan, ‘If you don’t want to embrace royal duties full time please be our guest and continue your acting career.’ Those opportunities were open to her.” 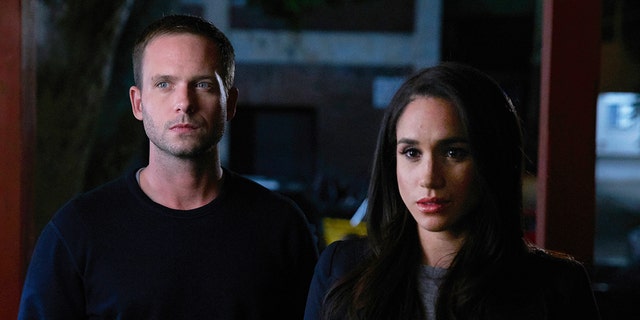 During the couple’s sit-down with the media mogul, 67, that aired on March 7, Markle said she had given up “my career, my life, everything because I love him.”

In a televised interview with the BBC to coincide with their 2017 engagement, Markle said she didn’t see the change as giving anything up.

“I don’t see it as giving anything up,” Markle explained at the time. “I just see it as a change. It’s a new chapter. And keep in mind, I’ve been working on my show for seven years. We were very fortunate to have that sort of longevity on a series. For me, once we hit the 100 episode marker, I thought, ‘I have ticked this box and I feel really proud of the work we’ve done and now it’s time to work as a team with [Harry].'”

Morton, 65, wrote, “Diana: Her True Story – In Her Own Words” in 1992, a bombshell book that was based on tapes the Princess of Wales recorded and delivered to him secretly. 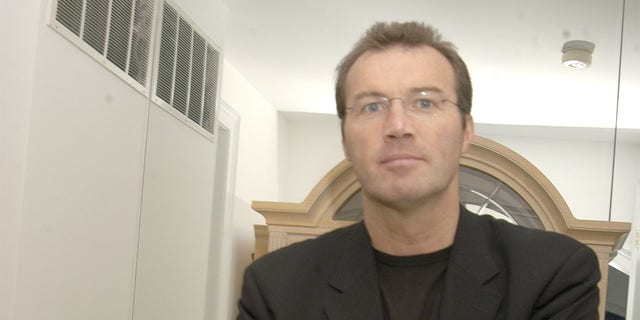 During the podcast, Morton said he noticed some similarities between the women.

“When I was watching the [Oprah] interview, I was ticking off, ‘yes, sense of isolation,’ ‘yes, sense of desperation,’ exactly what Diana was saying to me,” said Morton. “But then again, friends of mine said they’ve seen Meghan walking from Whole Foods supermarket on Kensington High Street with bags of food back to Kensington Palace.”

“It didn’t seem too much like a prison,” he continued. “Other friends have seen her out and about with friends at restaurants. So she seems, to me, to have led a normal life.”

Morton also pointed out that back in February 2019, the former American actress flew out to New York City on a private jet to celebrate her baby shower ahead of her son Archie’s birth. He alleged Markle made overseas trips “without wearing handcuffs.” 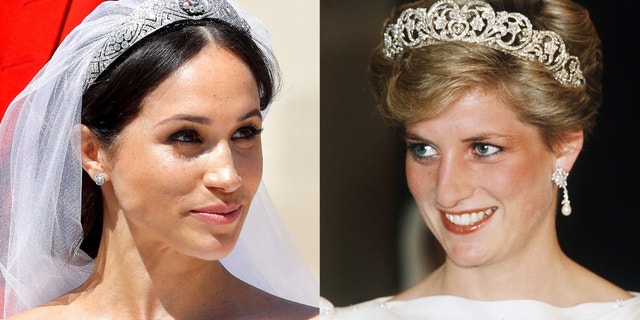 “So there’s some inconsistency but also a similarity with Diana as well,” he said. “It was a complex interview and it has left many unresolved questions.”

During the bombshell interview, Markle told the media mogul that she had left the house twice in four months.

“I am everywhere but I am nowhere,” Markle shared. “I continued to say to people, ‘I know there is an obsession with how things look but has anyone talked about how it feels? Because right now I could not feel lonelier.'”

Markle also claimed that she had experienced racism and callous treatment from the royal household and the press during her time as a working member of the royal family. 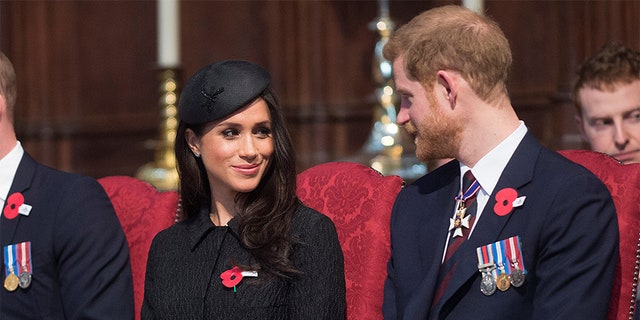 The Duke and Duchess of Sussex currently reside in California with their son.
(Reuters)

In early 2020, the couple announced they were quitting royal duties and moving to North America, citing what they said were the unbearable intrusions and racist attitudes of the British media.