The erstwhile Daenerys Targaryen reflects on the early days of the show 10 years later: “That first season was nonstop joy.”

Emilia Clarke was fresh out of drama school, 23 years old and with only two screen roles to her name, when she was cast as Daenerys Targaryen. She spent the next decade ascending to a level of global stardom she could hardly have fathomed, as Game of Thrones became, rather unexpectedly, the biggest show on the planet. It’s perhaps no surprise, then, that her memory of working on that first season is a bit of a blur.

“I honestly still look back at it and go, ‘I’m so not at a point where I can retrospectively see this for what it is.’ I think I’ll be 90 when I can actually do that,” Clarke tells EW, ahead of the 10th anniversary of the HBO series’ premiere. “The experience was so enormous, and so all-consuming, and defines me at that young moment in my life. You kind of look back at it like you would high school or college. When you’re young like that, you’re so in the moment.” 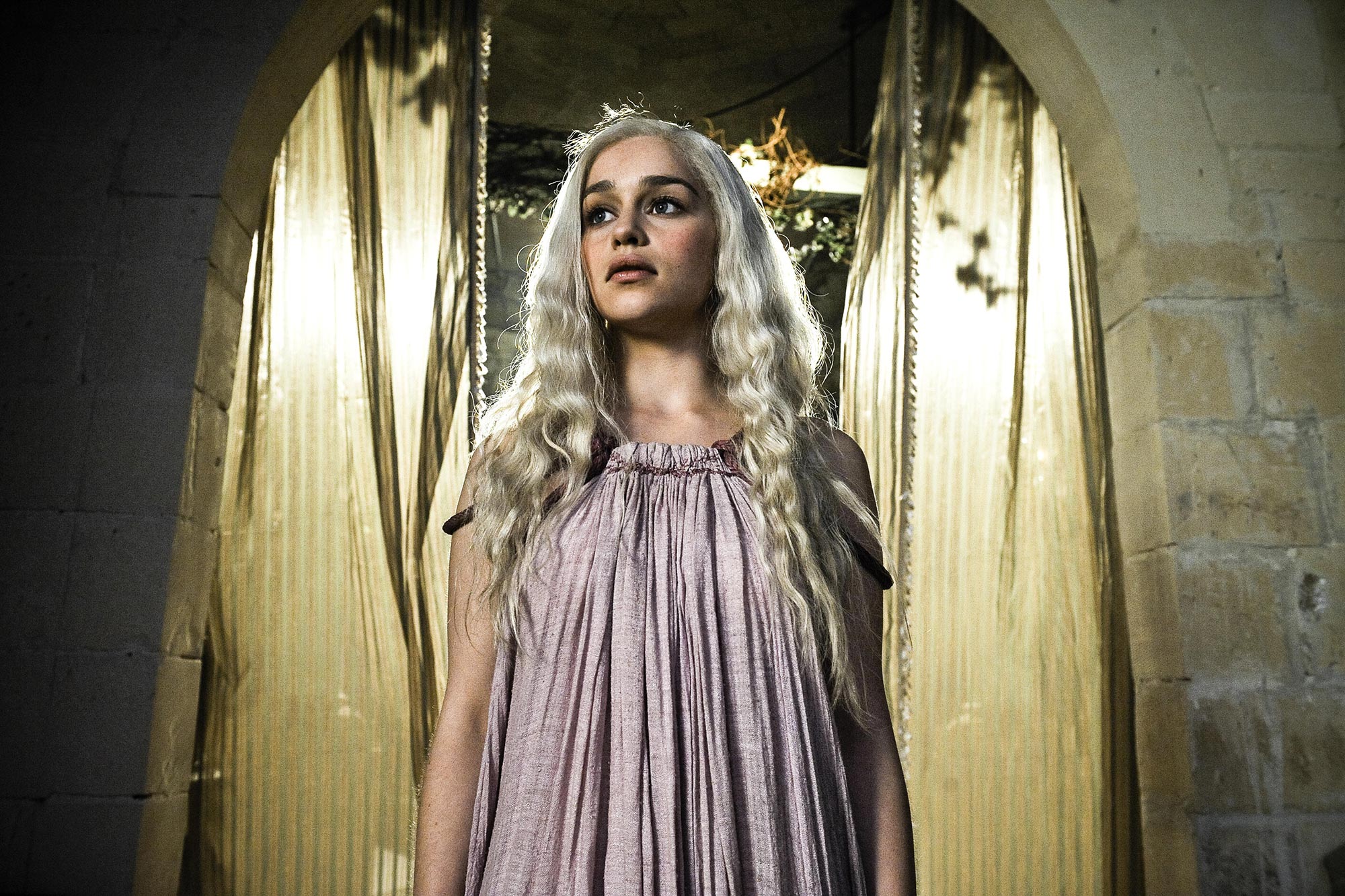 Emilia Clarke on ‘Game of Thrones’

“I look back at the person who was there and go, ‘You really have no idea what’s coming. You have no idea what’s about to hit,'” the actress says. “And it was beautiful for that. We were all very much in the moment that we were in, and very unaware as to how it was going to be received, what people were going to think, who we were going to be at the end of it. I’m going to call us kids, because we were — we were just having fun, experiencing this crazy thing. And it was joyous for that. That first season was nonstop joy, and so much fun. I look back at it with complete love.”

“Godspeed, everyone! You do you, you go, Glenn Coco!” she says with a laugh. “It’s just inevitable. I wish you all the best, it’s gonna be whatever it will be, but of course they’re doing more. You can’t create something that big and not have people go, ‘And? What else? This is really good! Let’s do loads more!'”

She also extends good wishes to Miguel Sapochnik, the director of such standout Thrones installments as “Battle of the Bastards,” “Hardhome,” and “The Bells,” who has been confirmed as the co-showrunner of the Targaryen-centric prequel series House of the Dragon.

“I love him completely, so I have no doubt that’s gonna be an enormous success, because he’s just a genius,” Clarke says. 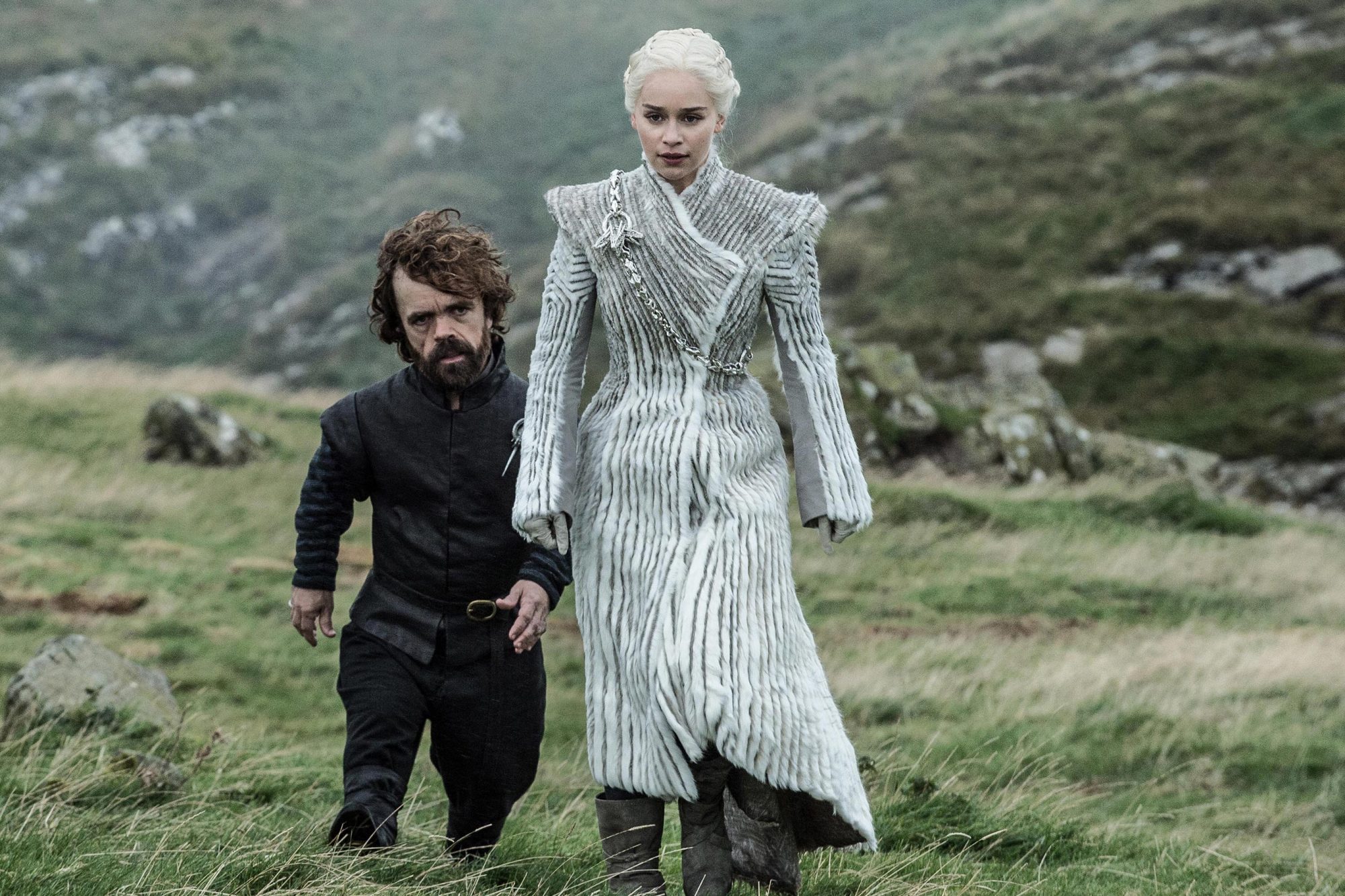