Skip to content
Floyd, an unarmed black man, died in police custody in May last year after Minneapolis police officer Derek Chauvin pressed his knee on his neck for nearly nine minutes during his arrest. Chauvin, 45, is currently on trial for second-degree unintentional murder, third-degree murder and second-degree manslaughter. 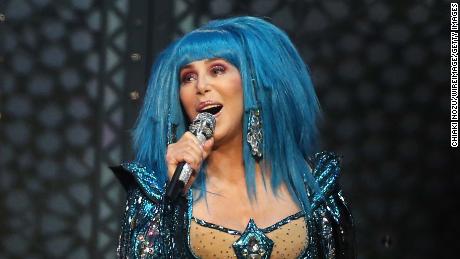 ‘It wasn’t easy’: Cher discusses son’s gender transition, Joe Biden and directorial comeback
Cher came under fire on Friday night after expressing the belief that had she been in Minneapolis at the time, her intervention could have saved Floyd’s life.
The singer and actress told her 3.9 million Twitter followers in a since-deleted tweet: “Was talking with Mom & She Said ‘I Watched Trial Of Policeman Who Killed George Floyd, & Cried’. I Said ‘Mom, I Know This Is Gonna Sound CRAZY, But.. I Kept Thinking …..Maybe If I’d Been There,…I Could’ve Helped.”
The tweet provoked widespread criticism, with some online commentators accusing her of having a “white savior” complex.
Read More 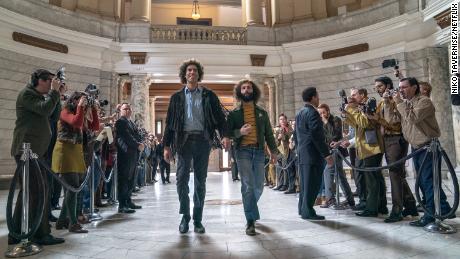 SAG Awards: See the full list of winners
One Twitter user wrote: “@Cher I say this with respect: White savior complex. Stop.”
Another said: “If the fire fighter EMS who tried to intervene didn’t succeed, you sure had no chance. What a post!! Mindboggling. Do you think you have some kind of magical power? Police would not allow anyone to interfere in their business.”
Cher initially responded to the controversy around the tweet by doubling down on her stance and telling fans: “You Don’t Know What I’ve Done,Who I Am,Or What I Believe. I CAN, I HAVE, & I WILL…HELP.”
The 74-year-old singer later returned to the platform to apologize for her earlier words, saying she had spoken to a friend who made her realize “You Can Piss Ppl Off, & Hurt Them By Not Knowing Everything That’s “NOT Appropriate” To Say.
“I know Ppl Apologize When They’re In a Jam,BUT TO GOD,IM TRULY SORRY If I Upset AnyOne In Blk Community.I Know My [heart],” the Grammy award-winner said.
Chauvin, 45, has pleaded not guilty to the charges against him, with his defense attorney Eric Nelson arguing that video evidence failed to fully capture the complexity of the moment and that Chauvin followed his police training.